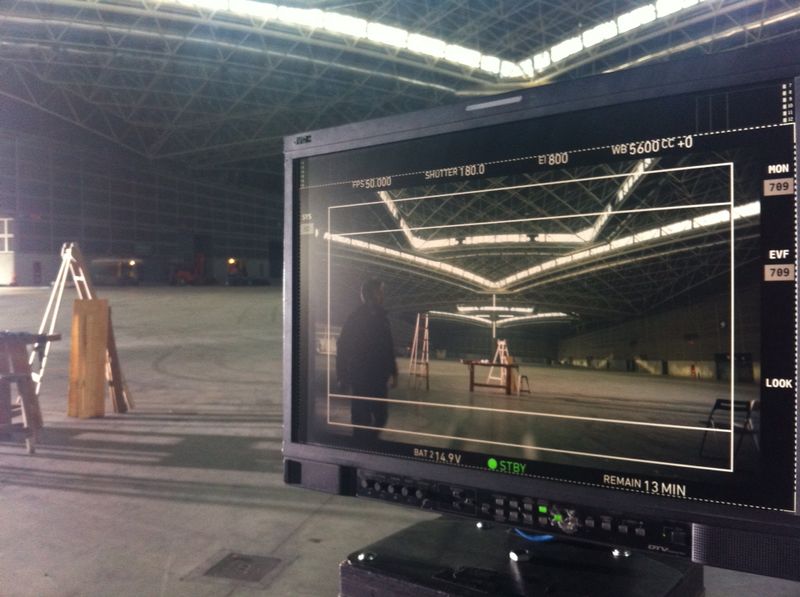 The exhibition facilities have hosted five cinema and adverstisement shootings during the past month, including different scenes of the movie “ Amar”  which will be released next 21st of April.

The flexibility of the different Feria Valencia spaces is an undeniable appeal to cinema and advertising producers, which have at their disposal locations to recreate the most varied situations comfortably working indoors as well as avoiding the problems generated by other kinds of spaces. A comfort which has resulted in recent weeks in the filming of up to five different, both cinema and advertising productions.

One of the productions has been the film “Amar”, which will be released next 21st of April, who chose Feria Valencia to shoot a scene inside and another outside, with all the advantages of working in an indoor space and no need to apply for official permission. Speed and efficiency to optimize each shooting day.

Thus Feria Valencia becomes a suitable location to shoot commercials. This way, the international producers have carried out up to four advertising shootings for prestigious brands of the automotive industry and fashion during the months of March and April. These productions joined many others who used our facilities with a spectacular result.